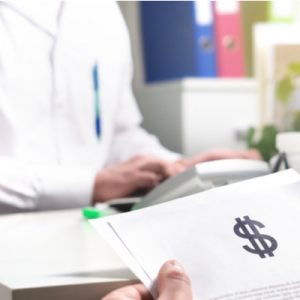 New rules, which took effect Jan. 1, require hospitals to disclose the rates they have negotiated with insurers–information that was previously secret. Most hospitals in southeast Michigan have complied. The Free Press found significant differences in the price of procedures between hospitals and between insurers at the same hospital.

The American Hospital Association opposed the disclosures, contending that hospitals are too overwhelmed currently with COVID-19 treatment and vaccine administration. They have asked President-elect Joe Biden’s transition team to roll back the rules.