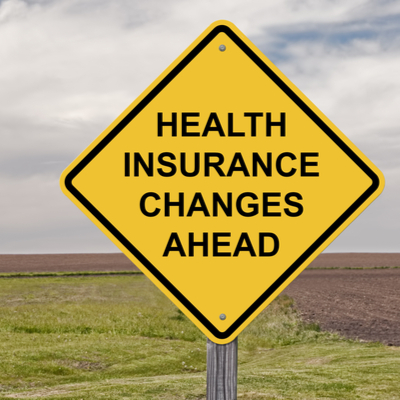 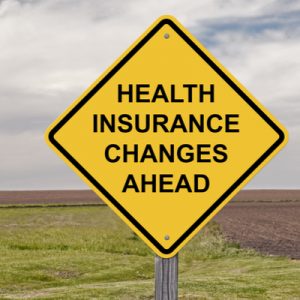 Democratic lawmakers in Congress have made a variety of proposals to strengthen or reform the United States health care system. These proposals range from building upon the Affordable Care Act (ACA) to fully transitioning the U.S. to a single-payer system.

This fact sheet categorizes and compares the major provisions of these proposals, including possible implications for consumers, health care providers, and federal and state governments.

Read Comparing recent health care proposals: From building on the ACA to Medicare for All. 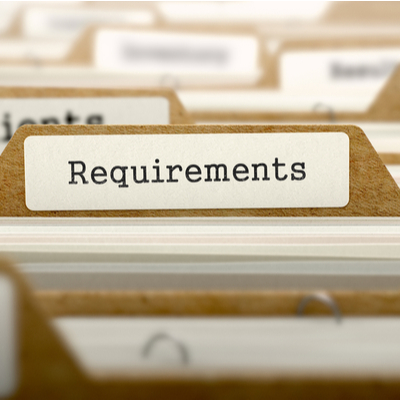 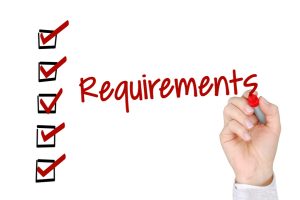 Beginning in January 2020, HMP enrollees under age 63 will be required to report 80 hours of work per month or obtain an exemption (see CHRT’s previous fact sheet, Proposed Medicaid Work Requirements in Michigan).

The Michigan House Fiscal Agency initially estimated that approximately 80 percent of enrollees would be subject to the requirements, while 20 percent would qualify for an exemption.  More recently, an independent analysis by Manatt Health projected that 39 percent of HMP enrollees would be automatically exempt (based on age, pregnancy, medically frail, or incarceration status; or because they are already meeting SNAP/TANF work requirements), while 61 percent would be required to report work hours or obtain an exemption. This analysis estimated that 9 to 27 percent of all HMP enrollees could lose coverage over a one-year period. 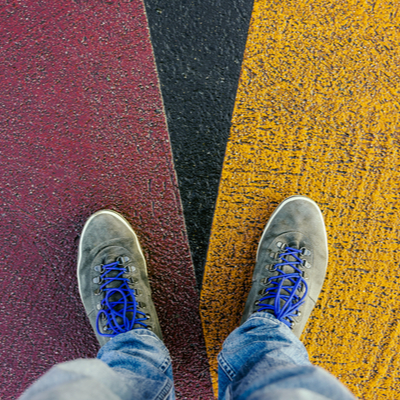 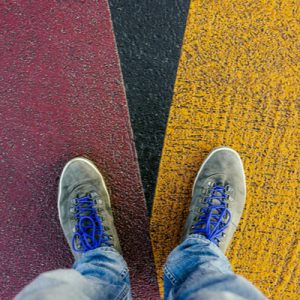 The Michigan government has jurisdiction over a wide array of health policy issues. From the regulation of insurance products, to oversight of the state’s Medicaid program, to investing in local public health efforts, Michigan policymakers craft policies and budgets that impact the health of millions of Michiganders.

This brief provides an overview of four key and timely health policy topics:

It also explores some of the forces influencing our state’s health and discusses policy approaches to today’s health and health care issues. 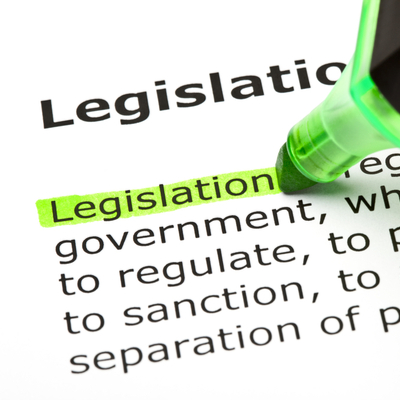 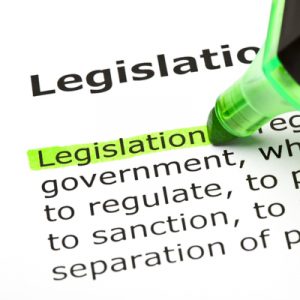 At the start of 2018, the U.S. Centers for Medicare and Medicaid Services (CMS) announced a major shift in federal policy that would allow states to request permission to establish, and test the impact of, work and community engagement requirements for able-bodied adults receiving Medicaid health insurance coverage. In the last five months, work requirement proposals have been approved in four states; formal applications have been submitted by seven more, and a number of others are preparing proposals.

In April, the Michigan State Senate took the first step toward establishing work requirements by passing Senate Bill 897. The Michigan House of Representatives passed an updated version of the bill on June 6. And on the morning of June 7, the Michigan Senate approved the revisions and sent the bill to the Governor’s office for signature. 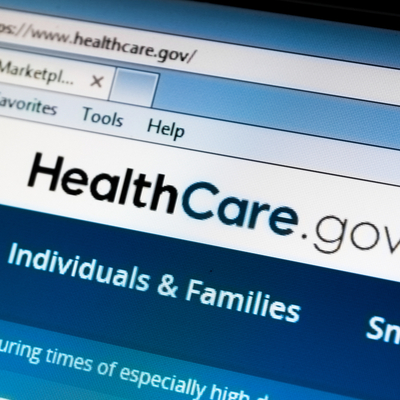 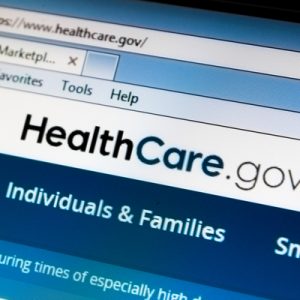 The Centers for Medicare and Medicaid Services is rolling back regulations around rate increases, essential health benefits, health insurance navigators, and more, for insurers offering Qualified Health Plan coverage on the Health Insurance Marketplace in 2019.

In a new fact sheet, CHRT compares the current rules and regulations to the changes that go into effect in 2019—with a special focus on Michigan. Here are just a few highlights:

These changes will impact Michigan consumers as soon as November 1, 2018, when the next Marketplace Open Enrollment Period begins. 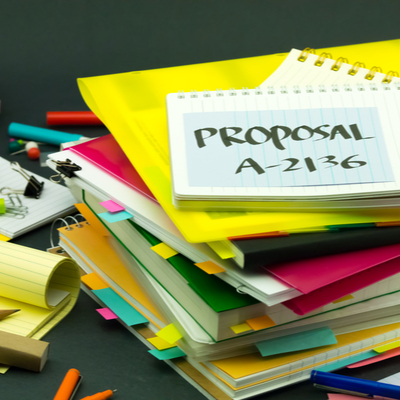 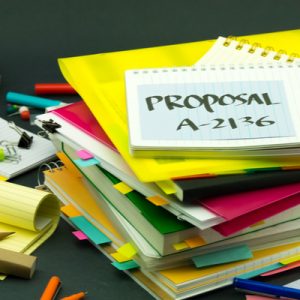 At the start of 2018, the U.S. Centers for Medicare and Medicaid Services announced a major shift in federal policy that would allow states to request permission to establish, and test the impact of, work and community engagement requirements for able-bodied adults receiving Medicaid health insurance coverage. In the last three months, work requirement proposals have been approved in three states; formal applications have been submitted by seven more; and a number of others are preparing proposals. 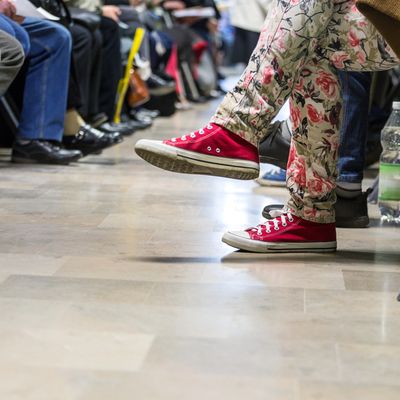 When the Affordable Care Act (ACA) passed in 2010, health analysts expressed concerns that the expansion in coverage, predominantly through Medicaid and the Health Insurance Marketplace would overload the health system and cause problems with access to care. Seven million Americans live in areas where demand for primary care may exceed supply by more than 10 percent. An estimated 20 million people have gained insurance coverage nationally since the ACA’s major coverage provisions went into effect in 2014, including more than 14 million in Medicaid and CHIP, as of March 2016.[

In 2017, the federal government took several regulatory and administrative actions that affect the health insurance marketplaces created under the Affordable Care Act (ACA). At the same time that Congress considered legislative proposals to repeal and replace the ACA, the U.S. Department of Health and Human Services (HHS) promulgated new regulations that changed annual open enrollment dates and announced the end of cost-sharing reduction payments to insurers. These developments, in addition to several other factors, have impacted Marketplace carrier participation and plan pricing in Michigan. 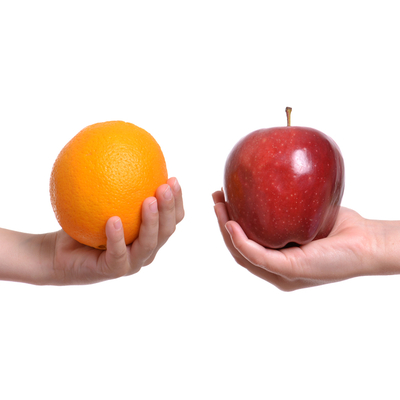 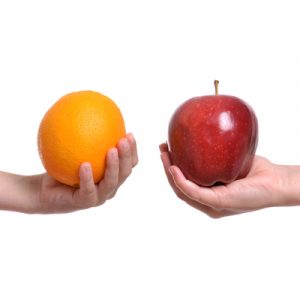 On Sept. 25, the U.S. Congressional Budget Office (CBO) issued a preliminary report on a version of the Graham-Cassidy bill summarized in this brief. The CBO concluded that the bill would save at least $133 billion. However, it would result in millions of people losing health insurance. Additional, detailed analyses may be forthcoming. 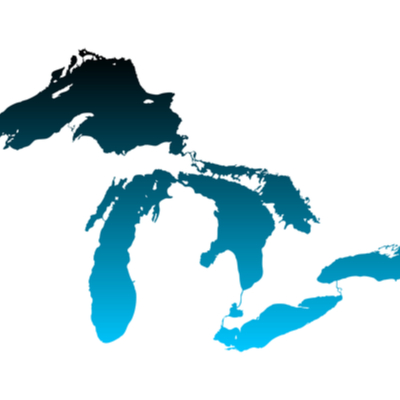 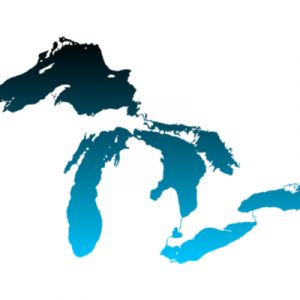 To date, 32 states have expanded Medicaid (including the District of Columbia), while the remaining 19 have not.  This brief, which was developed with support from the Commonwealth Fund, examines the impact of the ACA on public mental health and substance use systems in three Midwestern states: Michigan and Indiana, both Medicaid expansion states, and Wisconsin, a non-expansion state.

The experience from these three states suggests that Medicaid expansion has had an important and overall beneficial effect in particular for the substance use population.  The favorable impact is particularly important in light of the opioid epidemic.