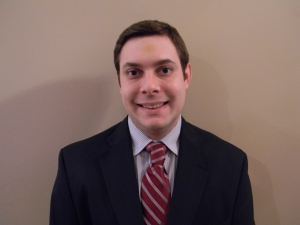 Nick is the legislative director for State Senator Patrick Colbeck, who serves on the Judiciary, Education, Elections and Government Reform, and Veterans committees. He is in charge of implementing all of the Senator’s legislative initiatives and providing research for all policy issues. Prior to his time in the Michigan Senate, he held several internships in the Washington, DC area, including Congressman Peter Roskam (IL-06), Institute for Humane Studies, and FreedomWorks.

Nick hails from Canton, MI. He received his Bachelor of Arts degree in Politics with a minor in Economics from Hillsdale College. He also received his Master of Public Policy from George Mason University and is a member of the Pi Alpha Alpha Honor Society for Public Affairs & Administration