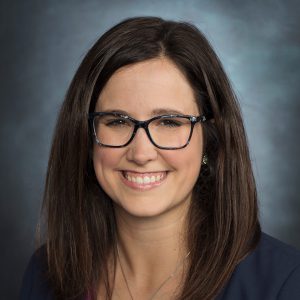 Stephanie Bogema is a 2010 Phi Beta Kappa graduate of Hope College in Holland, MI. After working on a successful congressional campaign following completion of her undergraduate education, she served as an AmeriCorps volunteer at the Bridge Youth Center in Zeeland, MI mentoring and tutoring at-risk middle school students. Stephanie then worked for two years as the legislative correspondent for U.S. Congressman Fred Upton during his tenure as chairman of the House Energy and Commerce committee.

Stephanie was born and raised in Kalamazoo, Michigan where she currently resides. She enjoys traveling, reading, and spending time with family and friends in her spare time.