Cover Michigan: The state of health care coverage in Michigan before the ACA 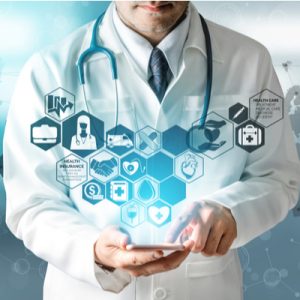 Cover Michigan presents publicly available data from a variety of sources, in three major sections. The first focuses on the size and characteristics of the uninsured, privately insured, and publicly insured populations. Next, because those with private health coverage are increasingly affected by under-insurance and difficulty accessing health care, the report includes information on premiums and cost-sharing. A final section is devoted to the impact of health coverage on the provider system, with a particular focus on uncompensated care in hospitals and the distribution of safety net providers in the state.

Because of its strong union history, Michigan’s rate of health care coverage has historically been higher than the country as a whole. In 2007, Michigan had the 18th lowest percentage of uninsured residents compared to all other states. The percentage of children who are uninsured in Michigan is especially low relative to other states: Michigan ranks ninth in the nation on this important measure.

But even in areas where Michigan does well historically, coverage deteriorated in 2007. Approximately 11.6 percent of our state’s total population—1.1 million people—lacked health coverage, up from 10.5 percent in 2006. In 2006, only 4.7 percent of children were uninsured, but in 2007, that percentage increased to 6.2. While 6.2 percent is still lower than the national average, the trend is in the wrong direction.

The message of this report is clear: more and more Michigan residents are facing hardships in obtaining and affording health care, and the fragility of health coverage is destabilizing the health care delivery system.