Impact of health reform on coverage in Michigan 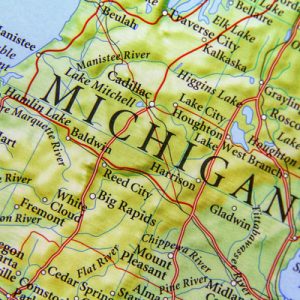 The Patient Protection and Affordable Care Act (ACA) will affect the picture of coverage in Michigan in many different ways. While it is relatively easy to project the impact of some ACA components, such as the number of individuals who will be eligible for Medicaid after 2014, it is more difficult to project many other elements, such as how many of these eligible individuals will actually enroll in Medicaid. In this brief, we try to give a picture of the impact of health reform on coverage in Michigan.

We look at the impact of the ACA, had it been fully implemented and in effect in 2007/2008–the period for which we have the most recent, comprehensive data on health coverage in the state. Two-year pooled data are used to ensure adequate sample size to provide more precise estimates of the population.

It is important to understand that the regulations for most of the provisions of the Act have yet to be written, and Michigan, like other states, will have choices to make about the way various components of the ACA are implemented. We made a number of assumptions about those health reform choices to derive the estimates presented here. These estimates are intended to be illustrative of what could happen under the ACA, and give some dimension to the scope of coverage in the Act and impacts on the most affected groups.