Medicaid eligibility, enrollment, and outreach practices across the U.S. 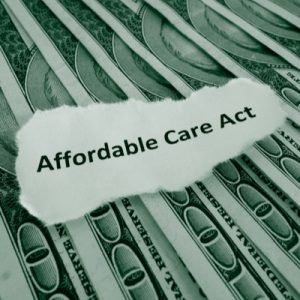 The Patient Protection and Affordable Care Act of 2010 (ACA) expands Medicaid eligibility to all individuals at or below 133 percent of poverty (138 percent with the five percent income disregard) beginning on January 1, 2014. The law will have the greatest impact on low-income childless adults – a group that has been largely excluded from the Medicaid program under current categorical eligibility rules.

Even today, many who are eligible for Medicaid (or the Children’s Health Insurance Program) are not enrolled, for a variety of reasons, including:

Beginning January 1, 2014, the ACA requires states to make important changes to Medicaid, some of which will simplify the eligibility process and streamline enrollment. Specifically, the ACA eliminates the asset test requirement and establishes a new definition of income (modified adjusted gross income, or MAGI) for determining Medicaid eligibility. Furthermore, the law gives the states the option to use presumptive eligibility to enroll all individuals in Medicaid (which is only permitted for children and pregnant women today).

While we can be certain that Medicaid eligibility will expand greatly in 2014, actual Medicaid enrollment numbers will depend on the outreach and enrollment processes used by individual states. Michigan can learn from states that have successfully expanded eligibility in public insurance programs as it develops a comprehensive strategy for reaching and enrolling those who are currently eligible and the newly eligible population in 2014.

This paper examines the structure of the Medicaid program today, describes enrollment and outreach strategies used by other states, and identifies opportunities to increase Medicaid enrollment in Michigan.