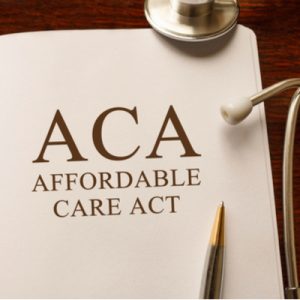 On November 15, 2014, Michigan’s ACA Health Insurance Marketplace launched its second annual open enrollment period. During this period, which runs until February 15, 2015, Michigan residents can shop for health plans and determine if they are eligible for financial assistance to decrease the cost of coverage for the coming year.

All marketplace analysis was completed using 2014 and 2015 qualified health plan individual market medical plan data available at data.healthcare.gov. Notably, there are new benchmark plans (second-lowest cost silver plans) in nearly all (81 out of 83) Michigan counties. Changes in benchmark plans are an important factor in calculating the amount of premium tax credits marketplace applicants may be eligible for. Applicants in counties where the local benchmark premium decreased may be eligible for smaller tax credits, all other factors being equal.

The changing dynamics of the health insurance marketplace are particularly important for 2014 enrollees. Under current federal policy, enrollees who did not actively apply for and enroll in 2015 coverage by December 15 were auto-renewed into their 2014 plan, if it continued to be offered. Due to increases in new plan options and changes to benchmark plans that affect tax credits, many enrollees may have been better off actively selecting a 2015 plan that met their coverage needs.