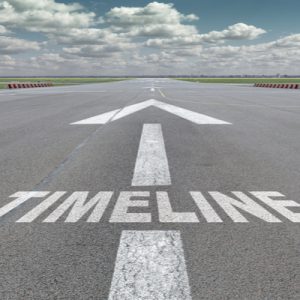 The timeline below details provisions and deadlines for the Patient Protection and Affordable Care Act (ACA) scheduled during the 2013 calendar year. Not all dates are set by law and some are subject to change pending the regulatory process.

Since its passage in March 2010, many parts of the Affordable Care Act have already taken effect.

However, 2013 is a significant year for ACA implementation because of health insurance coverage expansions through Medicaid (in participating states) and the insurance exchanges that take effect on January 1, 2014.

In addition to those provisions, health plans, providers, employers, and consumers all face a variety of provisions that begin in 2013.

These are some of ACA timeline for January 2013:

Provisions Most Relevant To States

Provisions Most Relevant To Employers