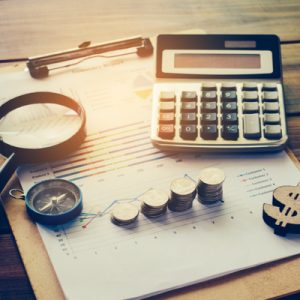 January 1, 2014, marked the beginning of new health insurance affordability programs made available through the Patient Protection and Affordable Care Act (ACA). These programs include tax credits to lower premium costs, assistance to reduce out-of-pocket expenses, and an optional state expansion of Medicaid eligibility. This analysis examines the effects of the ACA’s premium tax credits and cost-sharing reductions on Michigan’s uninsured population. While these two programs do provide financial benefits to many of Michigan’s uninsured, the extent of these benefits will vary due to the socioeconomic diversity of the uninsured population.

From 2009 to 2011, Michigan had an average of nearly 1.2 million non-elderly residents without health insurance coverage. Assuming the size and composition of the uninsured population has remained fairly constant, the vast majority would be eligible for some form of ACA affordability assistance. As shown in Figure 1, 61 percent of the uninsured are eligible for Medicaid or the Children’s Health Insurance Program (CHIP), including both those eligible under pre-ACA rules and adults who are are newly eligible under Medicaid expansion (also known as the Healthy Michigan Plan).

Nearly 28 percent of the uninsured have an income level and other characteristics that allow them to be eligible for subsidies (premium tax credits and/or cost-sharing reductions) if they purchase coverage through the ACA’s health insurance marketplace. On the other hand, 11 percent are ineligible for assistance due to their income level or because they have access to affordable employer-sponsored insurance (ESI). Individuals and families are not eligible for subsidies if their income level is greater than 400 percent of the federal poverty level (FPL), which is defined as $45,960 for an individual and $94,200 for a family of four in 2014.