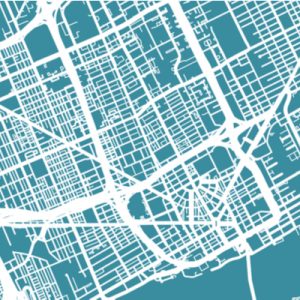 Since its passage in 2010, the Affordable Care Act (ACA) has introduced a series of health care financing and delivery reforms to expand coverage, invest in health care infrastructure, and implement changes to improve quality and costs. In 2014, the ACA’s coverage expansion began in Michigan through the launches of the health insurance marketplaces on January 1 and the Healthy Michigan Plan (Michigan’s Medicaid expansion program) on April 1. These programs have contributed to sharp reductions in the number of uninsured Michigan residents.

The ACA coverage expansion has also had outsized effects on the health care safety net, particularly for federally qualified health centers (FQHCs). These centers are supported through federal grants to deliver services in impoverished and high-need areas, and have traditionally been a major source of medical services for the uninsured. FQHCs have been expected to financially benefit under the ACA from serving more patients with health insurance. In addition, the ACA supported grants to local organizations to bolster the safety net, the health care workforce, public health infrastructure, and other quality improvement programs. This brief will describe the effects of the ACA on the safety net in Detroit, with a focus on the experiences of the city’s FQHC providers.

These CHRT reports were produced for the Altarum Institute’s Center for Sustainable Health Spending, which received funding from the National Institute for Health Care Reform to examine strategies for improving the health of the people of Detroit, and the related economic consequences.