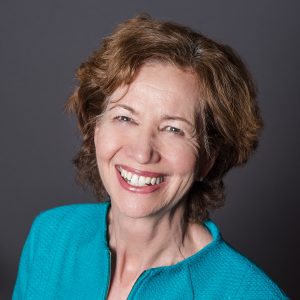 Prior to her role at CHRT, Marianne served as the director of Michigan’s Department of Human Services (2004-2007) where she oversaw programs for Michigan’s most vulnerable citizens. Marianne came to the state service from Blue Cross Blue Shield of Michigan where she served in leadership roles for more than 20 years and ended her service as SVP of health care products and provider services.

Marianne holds a master’s degree in health services administration from the U-M School of Public Health, is a lecturer of public policy and public health at U-M, and serves on numerous local, state, and national boards and commissions.