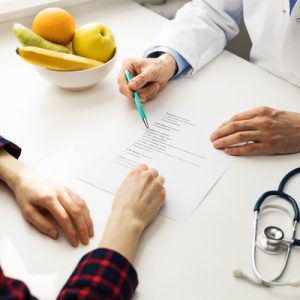 This brief examines the factors that most influenced consumer health plan selection among those with different types of coverage during the first enrollment period in the Affordable Care Act Health Insurance Marketplace. The brief is based on data from the Center for Healthcare Research & Transformation’s 2014 Cover Michigan Survey of Michigan adults, fielded between September and November 2014. Those who purchased individual coverage on or off the marketplace are included in this analysis.

2014 marked the first open enrollment period for individual coverage on the Affordable Care Act Health Insurance Marketplace. In Michigan, over 272,000 people enrolled in health coverage during this time, choosing from 60 non-catastrophic plans. Plan choices ranged from five in Delta County to 52 in Macomb, Oakland, and Wayne Counties, and the average deductible for individual marketplace plans was approximately $2,900 in 2014. In most cases, consumers had a wide choice of plans representing different provider networks and levels of cost-sharing.