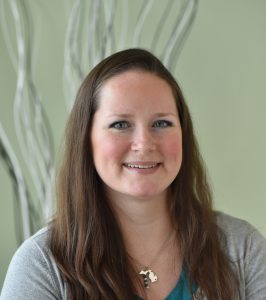 “The biggest challenge that ER docs have is that if somebody is ready for treatment, there’s not a place for them to go. Treatment can be different things for different people.”

“A couple of months ago, Detroit resident Juanita Gross was desperate to turn her life around. She had a $200 a day opioid habit. She had already overdosed three times – and feared the next one might be her last,” writes Ted Roelofs in Bridge Michigan.

“So she had her two adult children drive her to the Detroit Medical Center Sinai-Grace Hospital emergency room, still in withdrawal from a mix of cocaine and the opioid oxycodone. Doctors there stabilized her and contacted Team Wellness Center Detroit, a mental health and substance abuse treatment agency….A day later, Gross was given an addiction medication that contained buprenorphine, considered by experts a potential life-saving treatment for opioid addiction when linked to comprehensive therapy….”

“Without this, I would be still using or dead or OD’d. It definitely saved my life,” Gross told Roelofs, who describes the effort as “part of a broader movement in Michigan and nationally to attack the opiate crisis on its frontline: the emergency room. The effort comes as opiate-related deaths reached a record high of 2,033 in Michigan in 2017, the last year of available data.”