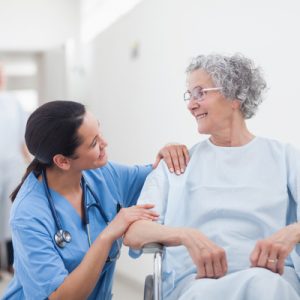 Understanding the impact of health care coverage (or the lack of it) on health care access is crucial to improving health care in Michigan.

The Center for Healthcare Research & Transformation (CHRT), in partnership with the Institute for Public Policy and Social Research (IPPSR) at Michigan State University, surveyed Michigan residents three times (in 2009, 2010, and 2012) on key issues relating to health care coverage, access to care, and health status. The latest survey, Cover Michigan Survey 2013, was fielded in the third quarter of 2012.

This report compares data from 2010 and 2012 and focuses on one aspect of that survey: The relationship between coverage status and access to care. Future reports will cover other aspects of health care in Michigan.

Acknowledgements: The staff at the Center for Healthcare Research & Transformation would like to thank Matthew M. Davis, MD, MAPP, and Helen Levy, PhD, at the University of Michigan; Robert Goodman, DO, at Blue Care Network of Michigan; and the staff of the Institute for Public Policy and Social Research (IPPSR) at Michigan State University for their assistance with the design of the survey and data collection.