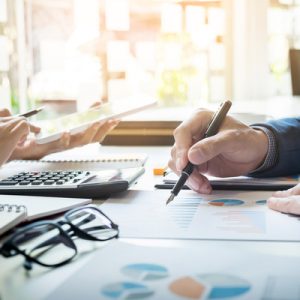 According to the Congressional Budget Office (CBO), the American Health Care Act would have differential impacts on individuals depending on factors such as age, income, geographic location, plan choice, and overall health. In general, the CBO concluded that people who are older, sicker, or receive their coverage through Medicaid will likely see higher costs or lower levels of benefits, while people who are higher income, younger, and healthier are likely to face lower costs or tax savings. In this fact sheet, we summarize the potential impact of the American Health Care Act in Michigan.

Of those who bought coverage in Michigan’s individual market in 2016 many of the:

Of those with Medicaid coverage in Michigan in 2016: