Changes in Health Insurance Coverage in the United States, 2014 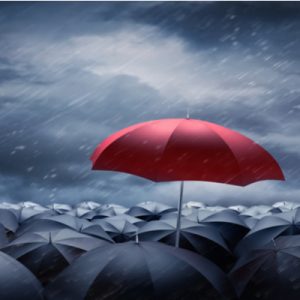 These figures describe the health insurance coverage changes that occurred during the 2014 calendar year, the first year of the Affordable Care Act’s (ACA) coverage expansion provisions. These provisions included the launch of the health insurance marketplaces in all states and the optional Medicaid expansion adopted by 26 states and the District of Columbia in 2014.

Overall, the number of uninsured Americans declined considerably over the course of 2014. However, many Americans continued to experience short spells of uninsurance or other changes in their coverage situation over the course of the year. Compared to Medicaid and individual market coverage, employer-sponsored insurance continued to be the most stable form of coverage in 2014.

Figures in this infographic include:

CHRT has also published a brief examining the effects of the ACA on health insurance coverage in Southeast Michigan.