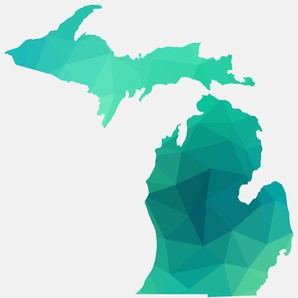 Combined with a decreasing unemployment rate, the Affordable Care Act’s (ACA) coverage expansion contributed to a sharp decrease in Michigan’s uninsured rate in 2014. However, effects of the coverage expansion have been uneven, and socioeconomic and geographic disparities in coverage remain across the state.

This brief describes the ACA coverage expansion for southeast Michigan (Livingston, Macomb, Monroe, Oakland, Washtenaw, and Wayne counties) and the reductions in the uninsured population. It also examines the remaining uninsured population and the potential for further gains in health insurance coverage.

This CHRT report was produced for the Altarum Institute’s Center for Sustainable Health Spending, which received funding from the National Institute for Health Care Reform to examine strategies for improving the health of the people of Detroit, and the related economic consequences.