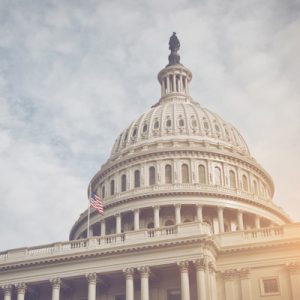 This document reflects the revised Better Care Reconciliation Act as of July 13, 2017. CHRT will update this table if the Senate votes to approve the motion to proceed.