Cost containment in the Affordable Care Act: An overview of policies and savings 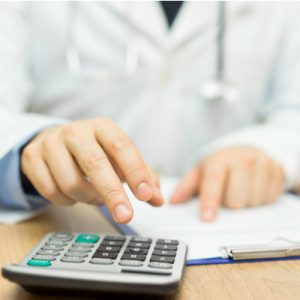 While there has been considerable media coverage about the insurance impacts of the Affordable Care Act (ACA), there has been less discussion of the law’s changes to provider reimbursement policy, reforms to the delivery system, and investments in programs to improve the quality of care and constrain long-run growth in health care expenditures. And yet, the elements included in the ACA directed at cost and quality are likely to affect the practice of care for nearly every provider across the country.

This paper focuses on ACA cost-containment policies that target the delivery of health care at the provider level, and aim to reduce system-wide health care costs—for the federal and state governments, individuals, and employers—through delivery system reforms.

This paper first describes the categories of policies in the ACA designed to contain costs. It then provides an overview of several policies in each category that are expected to reduce the rate of growth in costs.

Others have suggested that changes to the health care system, including those made by the ACA, contributed to the slowed growth in spending. Analysis by the Kaiser Family Foundation and the Altarum Institute in April 2013 indicated that most (77 percent) of the recent decline in health spending growth can be attributed to changes in the broader economy, with the remaining 23 percent attributed to changes in the health care system such as increased cost sharing and changes in payment and delivery systems. Both organizations concluded that spending will increase as the economy recovers and that temporary increases are likely to occur as individuals previously uninsured gain coverage; however, these analysts consider the return of double-digit growth unlikely.

Most recent data indicate that increases in health care spending are no longer on a downward trend but have returned to pre-recession rates. The Altarum Institute reported that health care spending grew by 6.7 percent in February 2014, the highest level since March 2007.