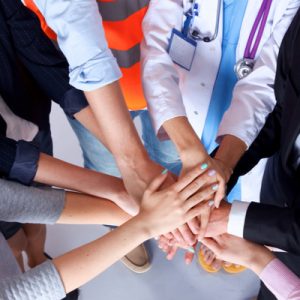 This brief reports on trends in health insurance premiums and cost-sharing among private-sector employers in Michigan and the United States from 2002 to 2012, and provides a focused look at high-deductible health plans by employer size.

The strategies that employers have used to shift costs to employees differed by employer size. Small employers (those with fewer than 50 employees) widely adopted high-deductible health plans between 2009 and 2012, whereas larger employers (50 or more employees) relied more on increasing the employees’ share of premiums as the primary form of cost containment. Recent trends indicate, however, that large firms may also be moving toward high-deductible plans.