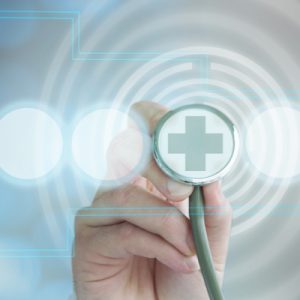 This brief looks at trends between 2008 and 2014 with regard to Michigan federally qualified health centers (FQHCs) and free clinics. We find that more Michigan patients are receiving care at FQHCs and some free clinics are converting to FQHCs.

In Michigan, more than 340,000 Michigan residents selected a marketplace plan by March 2015, and as of August 2015, approximately 606,000 Michigan residents had enrolled in the Healthy Michigan Plan, Michigan’s Medicaid expansion program. As a result of the ACA’s coverage expansions, Michigan’s uninsured rate decreased from 11 percent in 2013 to approximately 8 percent in 2014.