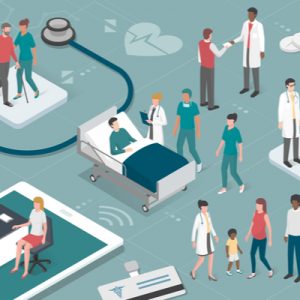 The Patient Protection and Affordable Care Act of 2010 (ACA) requires the establishment of significant new state-level structures by the year 2014. This document summarizes major ACA requirements and policy choices for states between now and 2014.*

The two most significant ACA requirements for state implementation between now and 2014 are:

The ACA outlines major elements of implementation for health insurance exchanges and the Medicaid expansion but also gives states flexibility in many key areas. If states decline to implement some key initiatives, however, it does not mean implementation won’t occur—rather, it means decisions will be made at the federal rather than state level.

The ACA also includes significant provisions relating to long term care (noted in bold in table 4). These provisions include a new long term care insurance program as well as new opportunities within the Medicaid program to promote home and community-based services for long term care.

*This assessment was completed under the assumption that the ACA will be implemented based on the statute as it exists December 2010. If court challenges or the political process results in some substantive change to the ACA, revisions to this analysis would be required.