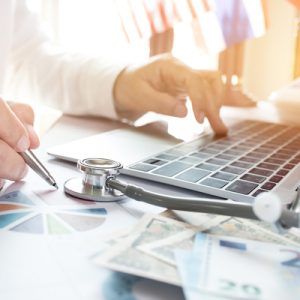 On March 31, 2014, the Affordable Care Act’s (ACA) Health Insurance Marketplace officially closed for most people until open enrollment begins for 2015 health plans on November 15, 2014. By the end of the first open enrollment period, 272,539 Michigan residents had signed up for a plan through the ACA marketplace. Assuming that many of these residents complete the enrollment process, Michigan marketplace enrollment exceeded 2014 projections from CHRT, the Department of Health and Human Services (HHS), and the Urban Institute.

This issue brief summarizes the plans that have been offered on the ACA individual marketplace, explains the financial assistance available through the marketplace, describes the operational challenges faced by the marketplace, and recaps Michigan’s enrollment during the 2014 open enrollment period.

The first marketplace open enrollment period began on October 1, 2013, and ended on March 31, 2014. The marketplace offered consumers the opportunity to compare qualified health plans (QHPs) from multiple insurers. QHPs were required to comply with several newly effective ACA provisions which created minimum standards for coverage, regulated the design of plans, and allowed premiums to vary based on a limited set of factors unrelated to health status. To make QHPs more affordable to consumers, the ACA provides tax credits and cost-sharing reductions to qualifying individuals to lower the premium and out-of-pocket costs.

Special thanks to Jon Linder.