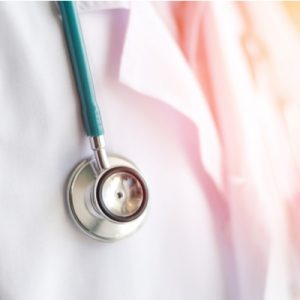 One goal of the Affordable Care Act (ACA) is to “reduce the growth of health care costs while promoting high-value, effective care.” Provisions of the ACA encourage providers to engage in alternatives to traditional fee-for-service compensation models with a focus on value-based purchasing through a variety of mechanisms.

The U.S. Department of Health and Human  Services also recently announced the goal of directing 30 percent of fee-for-service Medicare payments to these kinds of models by 2016 and 50 percent by 2018, up from 20 percent in 2015.

In order to understand how physicians in Michigan see the trajectory for change in compensation, the Center for Healthcare Research & Transformation (CHRT) collaborated with the University of Michigan faculty to survey primary care physicians statewide about their practices and compensation models. The survey findings show that physicians across the state are actively anticipating significant changes in approaches to compensation and are already participating in many initiatives that begin the shift from straight fee-for-service payment to other models.