The uninsured in Michigan: Who benefited most from the ACA? 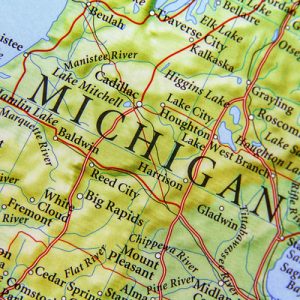 In 2014, millions of previously uninsured Americans gained health insurance coverage through the Affordable Care Act’s (ACA) Medicaid expansion and financial assistance available through the health insurance marketplace. These programs, combined with Michigan’s unemployment rate dipping to its lowest level since 2007, contributed to Michigan’s significant decrease in the number of uninsured residents in 2014. This brief identifies which groups experienced the largest changes in health insurance coverage in Michigan in 2014. It also analyzes the ACA’s individual mandate and the possible penalty amounts Michigan’s remaining uninsured may face.

For information on the characteristics of those in Michigan who reported being uninsured, read our follow up brief.