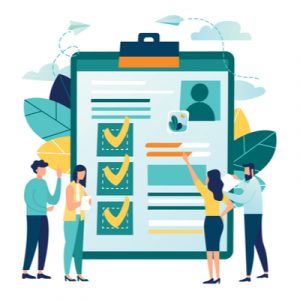 In January of 2009, CHRT released the first edition of Cover Michigan, a report designed to provide a comprehensive picture of health care coverage in the U.S. and Michigan. In August 2009, to better understand the impact of coverage trends on the people behind the statistics, CHRT commissioned a survey of 1,022 Michigan adults about their sources of coverage, perceived health status, ability to pay for insurance and care, and decisions about seeking—or not seeking—needed health care services. Significant findings from the 2010 Cover Michigan Survey survey include:

Taken together, the findings from the Cover Michigan Survey 2010 paint an important picture for those seeking to expand access to care in Michigan and the U.S. While health insurance coverage for all is an important goal, this survey reveals that coverage alone will not guarantee access to care. Other barriers to access—such as cost and availability of providers—must be addressed by policy makers in all sectors in order to close the gap between coverage and care. And, factors beyond medical care—such as income and education—must be considered if the focus is on achieving the ultimate goal: improved health status for all Michiganders.

Photo Credits: Daymon J. Hartley © 2010 daymonjhartley.com Special thanks to Natasha, Jayden, Zack, and Connie for sharing their health care stories and agreeing to be photographed for our publication.

The staff of the Center for Health Care Research & Transformation (CHRT) would like to thank the staff of the Institute for Public Policy and Social Research (IPPSR) at Michigan State University for their assistance with the design and analysis of the survey.