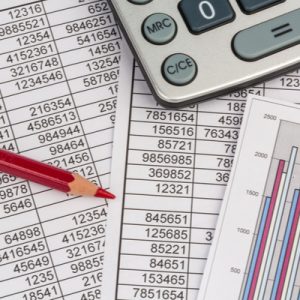 Following a tumultuous 2017 marked by Congressional “repeal and replace” debates, important administrative changes, and the termination of cost-sharing reduction payments to insurers, Michigan and other states experienced steep premium increases in 2018.

In 2019, however, increases were far lower than they had been in recent years. And in 2020–at least in Michigan–many key marketplace indicator rates actually decreased while the number and range of Marketplace plan options increased for most Michigan counties.

In this report, we review these changes, describe how they impact residents across the state, and also describe what is known to date about the impact of federal ACA policy changes including repeal of the individual mandate tax penalty, continued funding cuts for local health insurance exchange navigators, extension of short-term plan options, and the introduction of Quality Star Ratings.

Our key findings include: