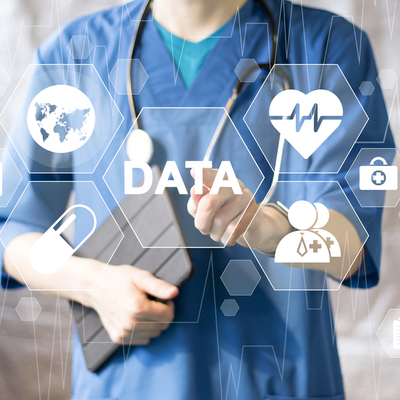 In 2013, the Center for Healthcare Research and Transformation (CHRT) convened a group of patients, clinicians, researchers, public health professionals, and payers to discuss ways to apply the idea of the learning health system at a state level: to turn Michigan into what might be called a “learning health state.” The initiative was named “Learning Health for Michigan,” or LH4M. Later convenings of the LH4M stakeholder group were organized by the Michigan Health Information Network (MiHIN) Shared Services and the Department of Learning Health Sciences at the University of Michigan Medical School.

Michigan has many resources that are key ingredients for a state-wide learning health system. 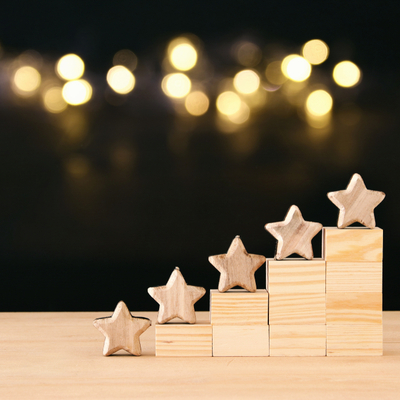 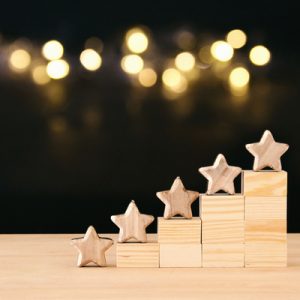 Publicly-reported hospital rankings are released annually and are widely publicized by both the sponsors of the rankings and hospitals that are highly ranked as indicators of hospital quality or safety. Meant to be a useful way for consumers to assess hospital quality, these ranking systems produce inconsistent, contradictory, and confusing results, as some hospitals are highly ranked in some systems but not in others.

The use of a unique set of criteria by each ranking system contributes to these inconsistent results. For example, a 2015 Health Affairs study compared hospital rankings from four prominent ranking systems and found that no hospital was ranked as a “top performer” by all four systems and only 10 percent were ranked highly by more than one ranking system, suggesting a lack of agreement regarding what constitutes high-quality hospital performance.

Federal ranking systems are no exception. For example, the Centers for Medicare & Medicaid Services (CMS) star ranking system was recently criticized for purportedly giving a disproportionate amount of low rankings to teaching hospitals and hospitals that serve low-income populations.

Moreover, there is some evidence that consumers do not utilize hospital rankings to make healthcare decisions, calling into question the value of these rankings from a consumer perspective.

Editor’s Note: This brief was based on a CHRT-funded unpublished manuscript by Kim, BoRin; Hu, Hsou-Mei; Bahl, Vinita: An Analysis of Publicly Reported Hospital Rankings of Hospital Quality. 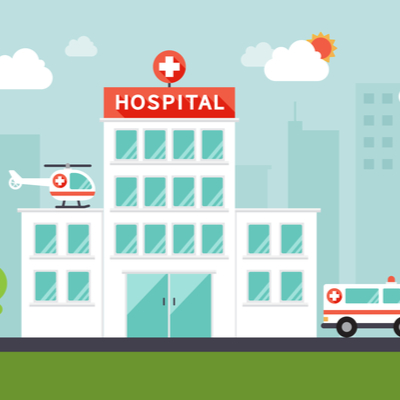 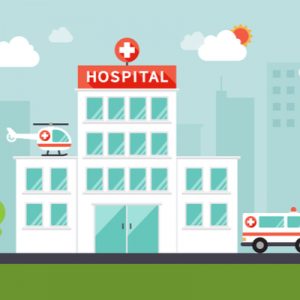 2014 marked the launch of the health insurance marketplaces and Medicaid expansion under the Affordable Care Act (ACA). These programs expanded health insurance coverage to many previously uninsured residents, resulting in sharp decreases in the uninsured rate both nationwide and in Michigan. Expanded access to health insurance can benefit health care providers, such as hospitals, financially through reducing their uncompensated care burden.

Hospitals have traditionally provided care for free and/or at reduced prices to indigent and uninsured patients as part of their own social mission and to meet regulatory requirements. For example, non-profit hospitals are required to participate in community benefit activities, such as providing charity care, in order to maintain their tax-exempt status, a financial benefit for hospitals. Tax exempt status for hospitals nationwide was valued at over $24 billion in 2011.

Charity care is delivered without the expectation of receiving payment, and bad debt occurs when a hospital bills for but is unable to collect the entire amount due from a patient. In order to see if hospitals have benefited from the ACA coverage expansion, particularly the optional Medicaid expansion, CHRT examined uncompensated care trends and other indicators for hospitals in Michigan and other states. 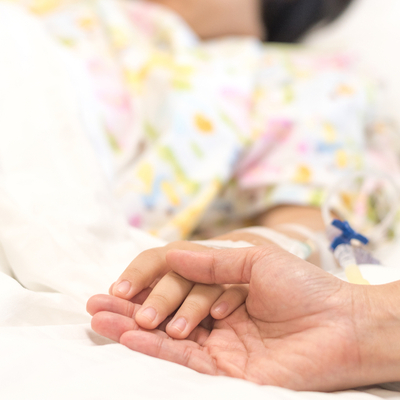 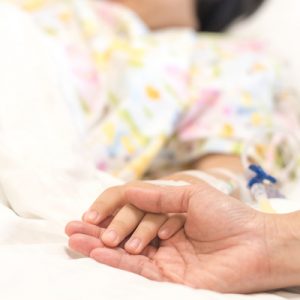 Inpatient hospitalizations account for 32 percent of the total $2.9 trillion spent on health care in the United States. In the majority of cases, it is necessary and appropriate to admit a patient to the hospital. However, patients returning to the hospital soon (e.g., within 30 days) after their previous stay account for a substantial percentage of admissions.

Research has shown that many factors—including a patient’s socioeconomic status, clinical conditions, and their communities’ characteristics—can influence hospital readmissions. In 2013, CHRT published an issue brief on the major programs aimed at reducing hospital readmissions, including the Hospital Readmissions Reduction Program (HRRP) established under the Affordable Care Act (ACA). This paper is an update on the HRRP and other programs previously highlighted. Read more.

A tale of three cities: Hospital and health system costs in the Midwest 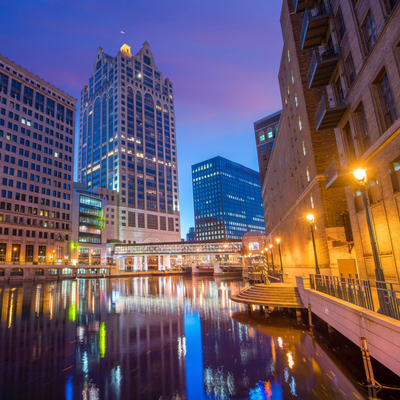 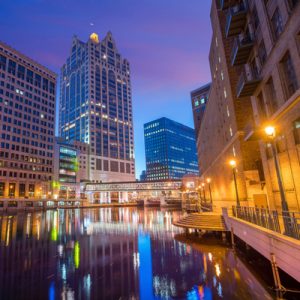 There is tremendous variation in health care spending by geographic region in the United States. To better understand this variation, CHRT analyzed health care markets, state-level regulation, and hospital cost variation in three Midwestern states, focusing on the largest city in each state: Detroit, Michigan; Indianapolis, Indiana; and Milwaukee, Wisconsin. These states were chosen for their diverse health care policies and market conditions. This brief describes trends in state-level health spending and factors that may contribute to the differences in spending among the three states.

Special thanks to Dean G. Smith, PhD, for guidance on the financial analysis. 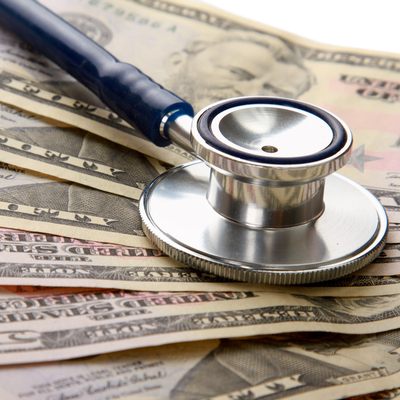 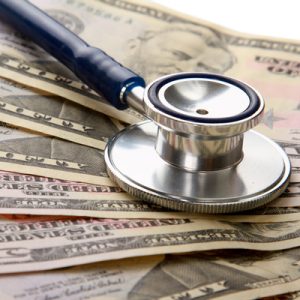 Congress created the Disproportionate Share Hospital (DSH) program in the early 1980s to help hospitals offset the costs of providing care to low-income individuals. Medicaid and Medicare each have a distinct DSH program, with a unique structure and financing mechanism.

In addition to giving a brief overview of the Medicaid and Medicare DSH programs, this document will:

Special thanks to Ellen Rabinowitz and Eileen Ellis. 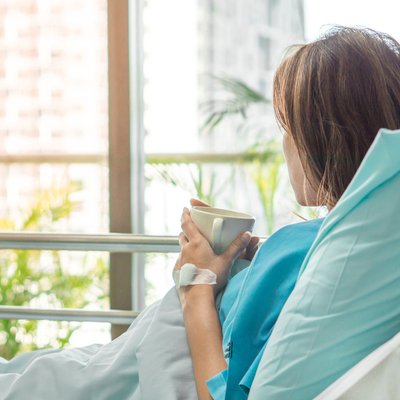 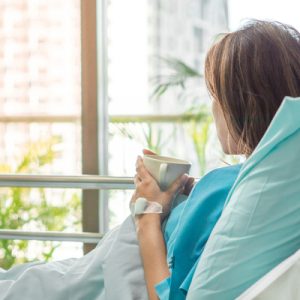 Beginning October 1, 2012, the Centers for Medicare and Medicaid Services (CMS) began reducing hospitals’ Medicare payments based on 30-day hospital readmission rates. The reductions are based on hospitals’ 30-day risk-adjusted readmission rates relative to national averages. Penalties are imposed for each hospital’s percentage of potentially preventable Medicare readmissions for those conditions.

Under the Patient Protection and Affordable Care Act (ACA), acute care hospitals with high readmission rates for acute myocardial infarction (AMI), heart failure (HF), and pneumonia may lose up to 1 percent of their Medicare payments for fiscal year (FY) 2013, up to 2 percent for FY 2014, and up to 3 percent for FY 2015.

Two-thirds of all applicable hospitals (2,213) nationally, including approximately one-third of Michigan hospitals (55), were penalized in FY 2013 as a result of this provision. Total penalties were approximately $280 million nationally and $14 million in Michigan.