Cover Michigan 2010: The state of health care coverage in Michigan 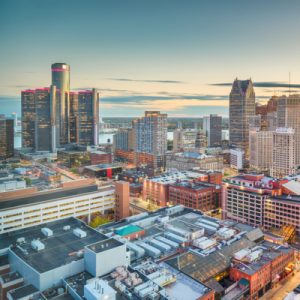 Cover Michigan 2010 is CHRT’s annual report of health care coverage in the U.S. and Michigan, including data on the uninsured, publicly and privately insured, premiums and cost-sharing, the health care safety net and, new for this year, health reform (also available separately in the CHRT Issue Brief, Impact of Health Reform on Coverage in Michigan).

The report and the Cover Michigan Survey 2010 (released in March 2010) both reveal continued upward trends in areas of concern from our 2009 report: more people lacking insurance, more employers dropping coverage, higher costs for those who have insurance, and a growing strain on the health care safety net.

We predict these 2008 trends will continue in the 2009 data. If anything, given the dramatic economic events of 2009, they will likely reflect even steeper changes in the same directions. There is no question the trends evident in this report depict both the reasons health reform was a major national policy issue in 2009 and some of the challenges it will face.